Authenticity is the New Feminism 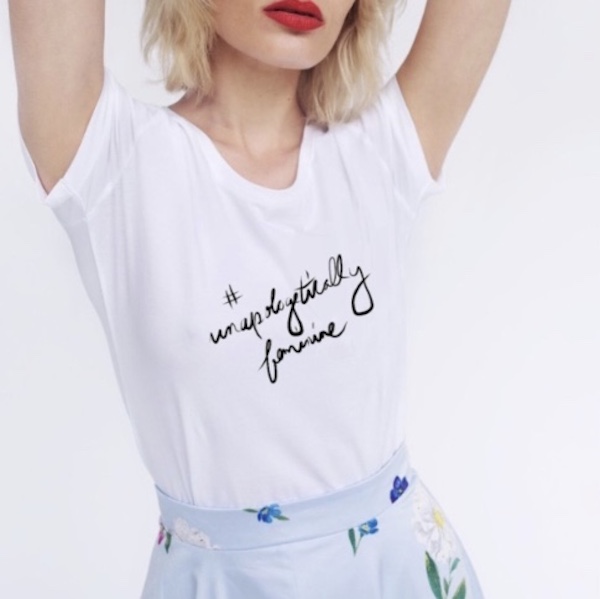 My mother was a feminist. I am not. Before judging hear me out… My mother fought for women to have equal rights and the same opportunities as men. In many ways she and others of her generation and those before her made tremendous headway. In Australia women can now have a seat at the leadership table, pursue careers in whichever field they choose and have equal voting rights.

But all is not equal, far from it.

There are still way fewer women in executive leadership roles; many industries, including the IT industry in which I spent a large portion of my corporate career, are very male dominated. There is still disparity in the salaries of men and women in many companies and industries.

What’s more, is that in order to be taken seriously by their male counterparts and leaders in a masculine world, women have either had to adopt a masculine way of operating and/or be subjected to sexual harassment (or face lost opportunities if they chose not to partake in such conduct). I have personally experienced all of this. Not to mention the cultures and religions that significantly marginalise women.

For a while, I was angry with my mother’s generation. I felt that they hadn’t done enough. Here I was, a woman in the workforce 40 years later, still being harassed, bullied and forced into acting like someone I am not (a man) in order to be successful. What BS!!!

Where are we now?

Then I realised that the women’s libbers of the sixties, seventies and eighties did make a difference. They got Australian women a seat at the leadership table. They got us a voice. I was taking that for granted. It’s now up to my generation and those behind me, to use that voice to drive further change. 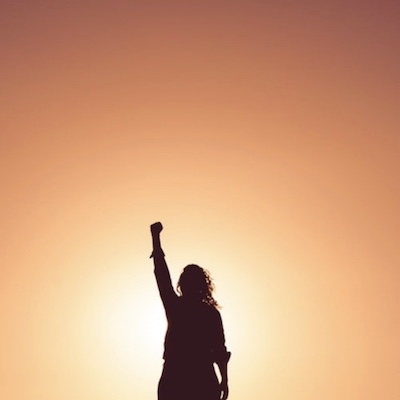 I love that there continues to be a unification of women and many men across the globe on this issue. I love that women of celebrity and influence are coming together to shine a light on the gender disparity and unacceptable behaviours of males in positions of authority. I am passionate that this conversation must continue until people of all positions, countries, religions and races are equal in their rights.

I am also passionate that the step beyond truly equal rights and opportunities for all genders is recognising that whilst men and women are equal in our power, we are not equal in our biological or physiological make up. Women are different to men.

I believe the time is now for women in positions of leadership to lead from their feminine energy if this is who they truly are. This masculine world of ours is crying out for feminine qualities such as compassion, community, kindness, empathy, care, tolerance, sensitivity.

What does my work as a stylist have to do with that?

As a fashion stylist I am passionate about supporting women at all levels of leadership, to bring their authentic selves to their work and life. This can be as simple as helping women understand their style identity and their own sense of style and making it as easy as possible to be true to this when dressing every day. I have a saying, “When she loves her outfit, she feels like anything is possible. …and it is!” Personal styling is tremendously empowering. Similarly, not consciously investing in our personal brand can hold us back from putting our best foot forward. 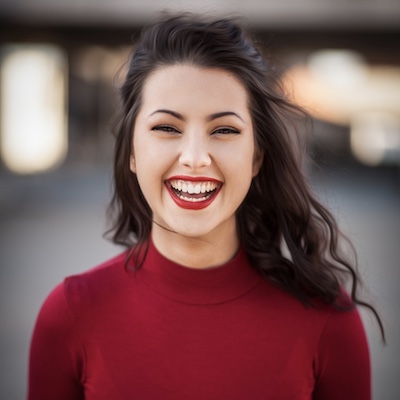 Embrace who you truly are in style & life

But there is a HUGE difference…. Unlike in the 60’s, today more western women can be who they want to be, in style and life (albeit still with some challenges, as outlined above). If we want to polish our nails, curl our hair and wear dresses and heels we can. If we want to power dress like a man, we can. The choice is ours, with some exceptions of course.

There are those whose religion or culture precludes them from expressing themselves in the most authentic way. Or those whose financial circumstances make fighting for food, safety and shelter their focus over self-expression. I don’t want to downplay the inequality and repression that still exists in these marginalised and disadvantaged parts of society.

I want to celebrate the fact that the shift in perception is happening. I don’t feel like I need to be ‘a feminist’ in the traditional sense, but rather, thanks to all those strong women who came before me, I am simply able to be a female living and expressing myself authentically. For me this means being able to be feminine without being perceived as provocative or weak. It means being able to wear, do and be what I love. We are not there yet but we are making progress.

Authenticity requires complete freedom of choice. Australian women increasingly have more choice and now we must ask ourselves, who am I truly? How can I reflect who I truly am to the world? What do I truly love? How can I bring my unique feminine qualities to my work and life?

Express our authenticity & femininity through what we wear

Of course this goes way beyond physical presentation but the way we dress is part of who we are; it’s the part of ourselves the world sees first. I am passionate about working with women to help them express their authenticity through what they wear; to dress to flatter their feminine form, not exploit or hide it (unless of course they genuinely love to do this); to adopt a signature style that is uniquely theirs. When there is congruence between who we truly are and what we wear, we naturally empower ourselves to put our best foot forward.

The more people, men and women, operating from a place of truth and authenticity both inwardly and outwardly, the better the world will be. Particularly, for women who have been repressed for so long. We have so much good we can bring to the world to create balance to the prevailing masculine energy of the western world.

So what does it mean to be authentic in style? That is a whole other discussion, one that I will most certainly have, just not right now.